California is suffering from some of its most destructive wildfires in recent history, and those fires are having a direct effect on event calendars in the region. The North Bay region, north of San Francisco, has seen some of the worst fires, with north-easterly winds blowing the smoke towards the large urban centres to the south. Various air quality surveys have found the conditions outside to be dangerous to sensitive groups, such as the elderly or individuals with pulmonary health issues.

As a result, numerous events in the Easy Bay area have been cancelled, including various sports games, a concert in Berkeley and a nearby Powwow.

Such cancellations are generally outside the event organisers’ control – after all, it is difficult not to heed health warnings from official bodies, and it’s likely they were issued along with a recommendation to cancel events. As such, they would likely be covered by event cancellation insurance, a policy which would provide financial cover for expenses such as refunds, staffing costs, equipment hire and the rescheduling of said events. 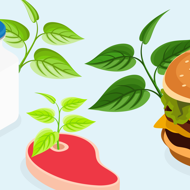 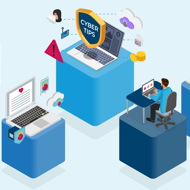 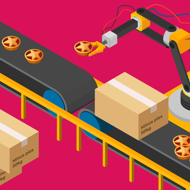