Most modern companies, even those who might not believe they have a significant cyber exposure, utilize their computer systems to perform certain business functions in one way or another.

Should those systems become unavailable or cease to function properly as a result of a cyber attack, it can have a detrimental impact on the business in question and result in substantial costs being incurred. Our latest case study tells the story of how an electrical contracting firm’s legacy system was adversely affected in the aftermath of a ransomware attack, resulting in sizable data re-creation costs.

The key takeaway points are: 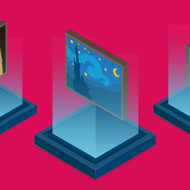 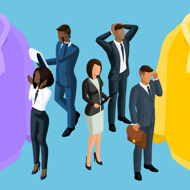