A management team based in Silicon Valley recently sold their technology start-up for $10M to a larger company interested in branching into wearable tech. Twelve months after the acquisition, the management team - who then moved on to a new project - were notified there had been a significant patent litigation regarding the proprietary software involved with the wearable technology.

Luckily, the management team purchased CFC’s transaction liability private enterprise (TLPE) policy, which paid the full sum of defence costs. Without TLPE, the management team would not have had access to CFC’s award-winning in-house claims team and would have spent a considerable amount of time and money defending the claim against their buyer.

TLPE allowed the management team to recover from a moment of crisis without having to pay out  a significant portion of their sale proceeds to litigation. Similarly, by purchasing TLPE, SME sellers can now exit their business and move on to their next venture with complete peace of mind.

If you have any questions regarding M&A insurance for small business sellers, get in touch at tlpe@cfcunderwriting.com. 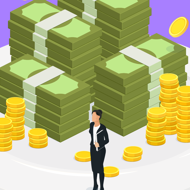 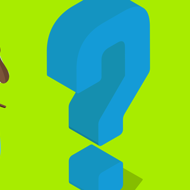 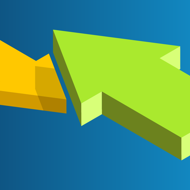 Replace your escrow with M&A insurance