Much about Syndicate 1988 will be new to Lloyd’s including many of the emerging and digital economy business lines written by CFC. Syndicate 1988 will not have a box at Lloyd’s and will be operated with a lower level of resources than traditional syndicates through the application of technology.

Syndicate 1988 was established and capital raised in less than six months with the entire process conducted virtually. It was also the first MGA-to-syndicate business to secure risk capital from a pension fund. 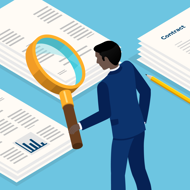 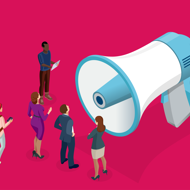