What is targeted extortion?

We're kicking off our brand new "What is...?" series today with targeted extortion. This growing threat is an evolution of the more well-known ransomware. Here, we explain how this emerging threat is different and what its potential impacts are.

Ransomware is a type of malware that typically works by encrypting the data on a victim’s computer and then demanding a ransom payment to gain access to the decryption key. Because this method is not targeted and the cybercriminals who use it do not have a sophisticated understanding of their victims, the actual ransom amounts demanded are typically fairly modest – sitting around $300 on average. But with ransomware now an established method of attack, and with IT security systems getting better at blocking indiscriminate attacks, we are starting to a change in tactics and a move towards targeted extortion.

Targeted extortion is a situation where cybercriminals set their sights on a vulnerable organisation and look to extort money out of them. And because they have a better understanding of their victims, these cybercriminals are also raising their ransom demands accordingly, with many requesting amounts in excess of $50,000.

The way in which cybercriminals carry out targeted extortion can vary, but most attacks generally involve one of the following:

Over the past year, we’ve seen an uptick in attacks of this nature. To give just one example, we recently dealt with a claim from a hosted platform provider that cybercriminals specifically targeted, accessing their systems, encrypting their data and back-ups, and holding them to ransom for 75 bitcoins – the equivalent of some $579,450 at the time of the attack. 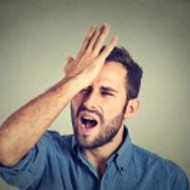 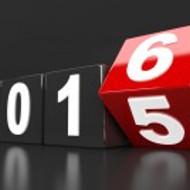 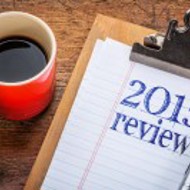